You are here: Home

Alonissos, along with a number of the deserted islands, Peristera, Dyo Aderfia, Skatzoura, Kyra-Panagia, Yura, Psathoura, and Piperi, compile an island complex of unprecedented beauty that hosts other endangered species of animals and plants, apart from one of the biggest Mediterranean monk seal populations in the world, such as the Eleonora’s Falcon, Aduin’s Gull, and the wild goat of Yura.

The importance of this area’s ecosystem in a biological and cultural view, forced the Greek government to declare it protected in May 1992, by founding the National Marine Park, the first one in Greece and one of the biggest and most important in a European level. The foundation and the further management of NMPANS was an important step in an international level towards the protection of the monk seal. 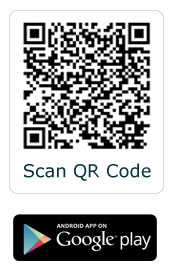